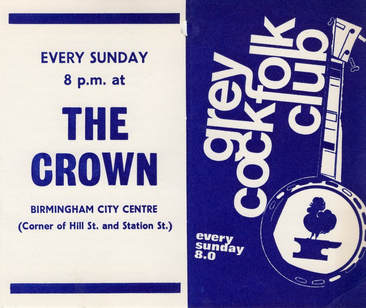 Pigtown Fling were a traditional music dance band based in Birmingham. They had their roots in the 1970s in the Grey Cock Folk Club, a folk club in Birmingham with an emphasis on both traditional folk and contemporary political songs, and Banner Theatre, a folk and documentary drama company which extended folk song and recorded actuality into contemporary theatre. The band consisted of Pam Bishop (concertina and guitar), Lorrie McCuaig (fiddle), Kevin Murphy (banjo, guitar and dance caller), John Wrench (melodeon and guitar) and Pete Yates (fiddle, flute and hurdy gurdy). On various occasions in France the band was augmented by Andy Ketchen (guitar), Chester Story (fiddle), Ado Morris (guitar) and Mary Story (vocals). 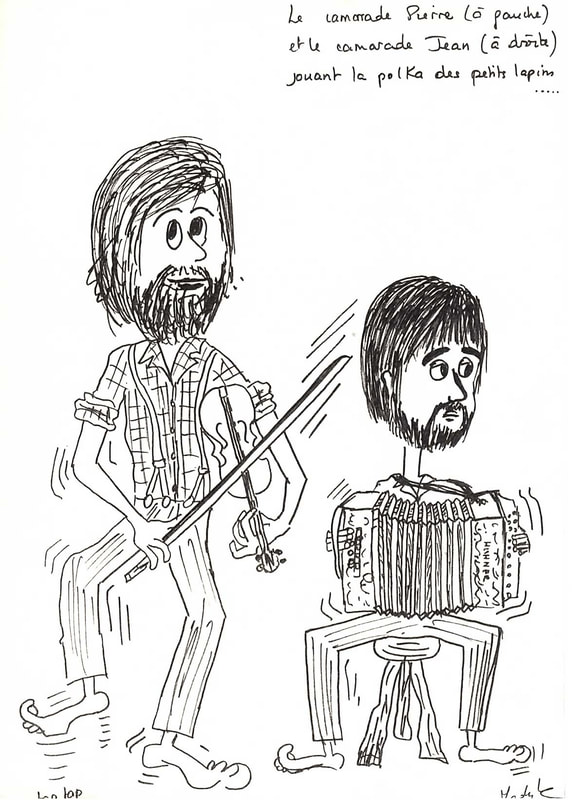 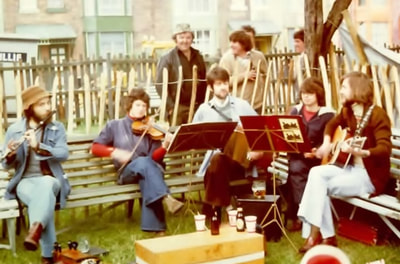 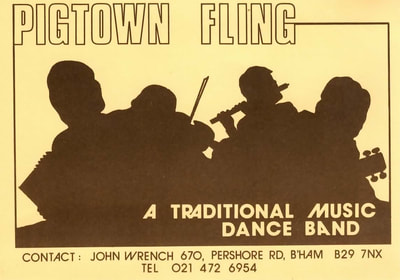 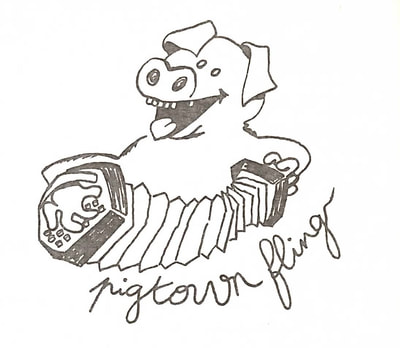 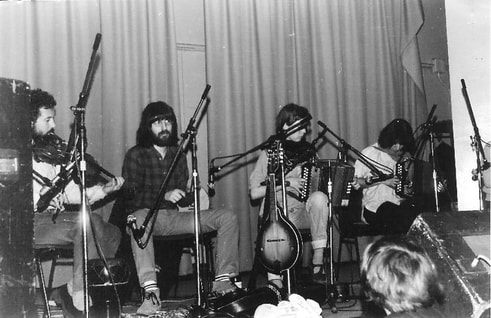 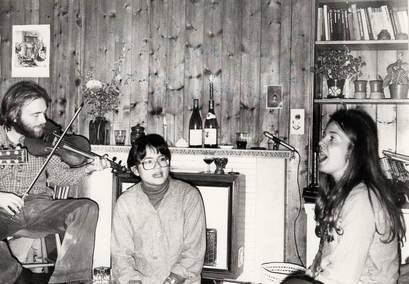 How the connection began: in 1975 Jacqueline Contré, in Birmingham after completing her English degree in Paris, and Jean-Marie Coulondre, completing a Masters degree in engineering at Warwick University, both became actively involved as singers in the Grey Cock Folk Club. Jean-Marie, a fiddle player with Passacaille, introduced Jacqueline to the group on returning to Paris. Contacts between the musicians in both countries started, and in 1978 a common interest in Irish traditional music led to a joint visit to the west of Ireland, involving six from France and five from England. The following year saw the first concerts of Passacaille in Birmingham. 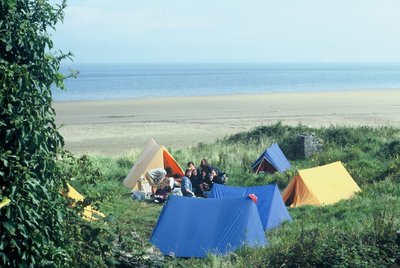 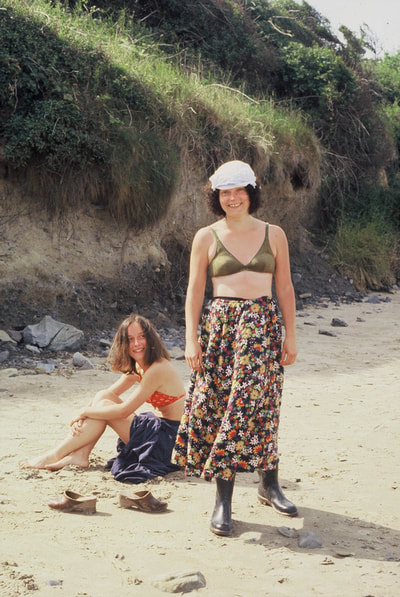 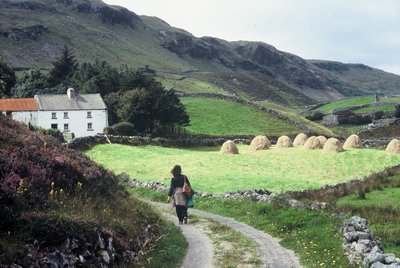 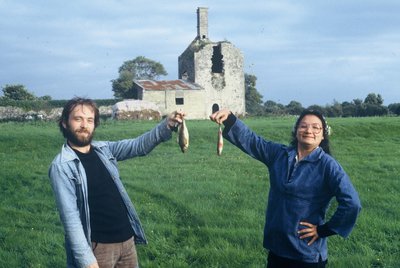 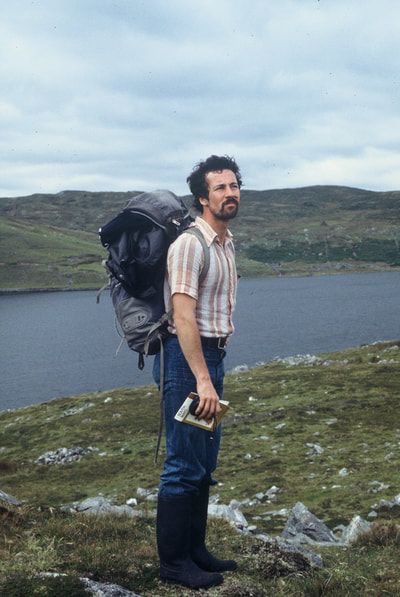 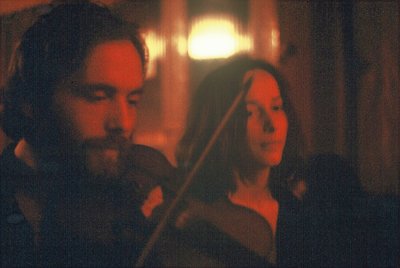 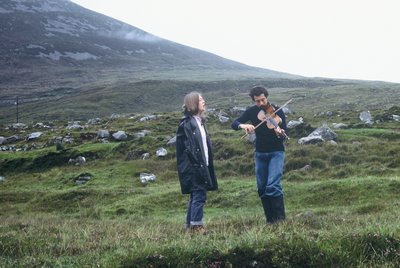 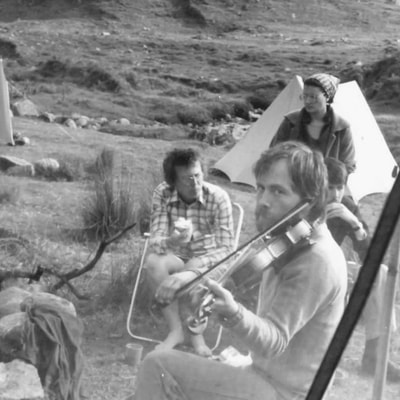 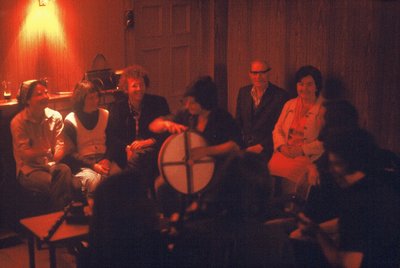 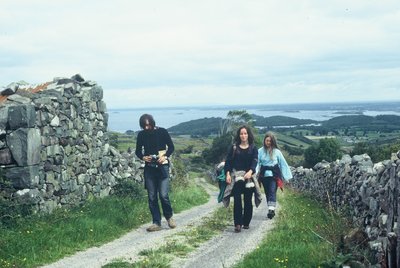 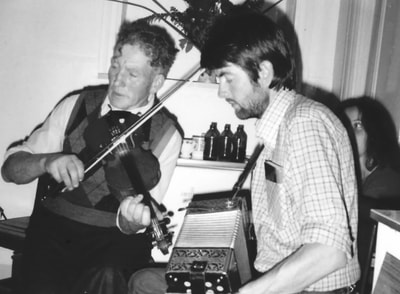 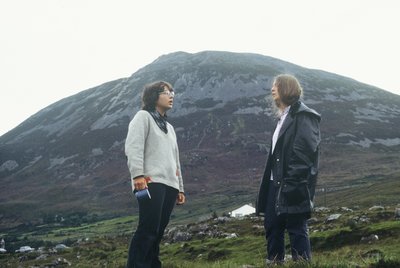